What is Smoke Detector Verification? 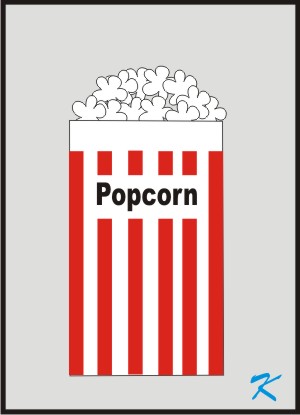 One method of reducing false alarms is the use of verification. Without verification, a short-term detection of smoke from overcooked popcorn down the hall or soldering in the next room that quickly goes away will set off the alarms.

Verification gets past this by resetting the smoke detector after the first detection of smoke, and then, a short time later, checking for the smoke again.

It's the second detection of smoke, during this verification time, that sets off the alarms.

A smoke detector panics and says "I smell smoke!"

Being skeptical that there really is smoke, the fire alarm panel says "Are you sure? Reset yourself and in 30 seconds try looking for the smoke".

For a total of 90 seconds from the first indication of smoke, the panel waits in a standby condition. If, during that standby, the smoke detector doesn't say it smells smoke, without going into alarm the panel returns to a normal condition.

Of course, if during that 90 seconds of standby, that smoke detector or even another smoke detector smells smoke, the fire alarm panel assumes there really is smoke because smoke has been detected twice, and the panel sounds the alarm.

So, using the skepticism of verification, the fire panel checks twice for smoke and can avoid many of the false alarms from a single, short-term, detection of smoke.
Check It Out
Check It Out