Do I Have to Test All the Detectors? 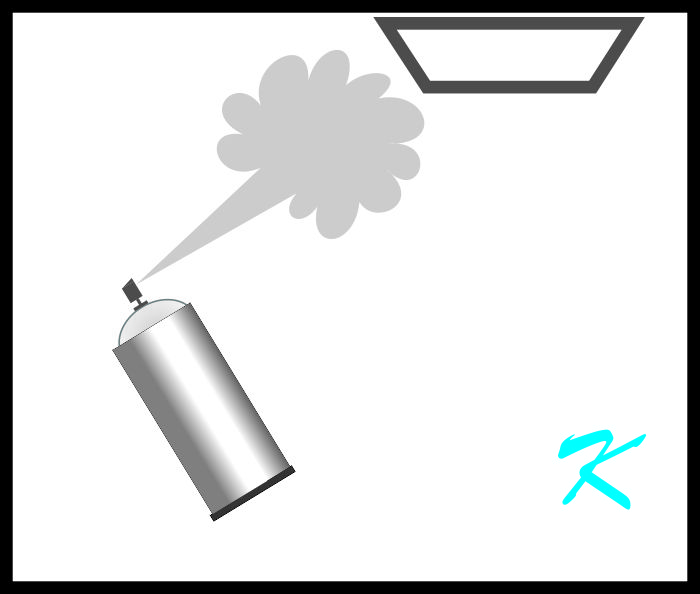 I work in hospital. We have 8 Fire alarm panels, all are interconnected, and total of 5000 smoke detectors, 500 multi-sensors, 50 duct detectors, and 35 beam detectors.

Can we test randomly one or two detectors on each floor, and verify the interface components are connected to fire alarm system annually?

Please help me understand. Do we have to test each every one of the 5000 sensors, or can we schedule the annual testing of fire alarm system, using one or two sensors and an MCP [Manual Call Point or Pull Station]?

To quote the State Fire Marshal in Minnesota USA, "If it aint on paper, it didn't happen." I've done a lot of servicing in a hospital about as large as you describe, and I've seen how the issue of testing has been taken care of.

There are two reasons to test every detector, call point or pull station, waterflow switch, horn, chime, strobe, and anything else connected to the fire alarm system, one at a time. One of the reasons is that's what the regulators want, and the other reason is to provide documentation to protect yourself from liability. Both of the reasons, however, are based on Life-Safety and Property Protection concerns. (There's really a third reason - that's to make sure everything actually works. Isn't that the real reason to test the devices?)

When considering what needs to be tested to make sure the Fire Detection and Alarm System works, keep in mind that the input devices do all the detecting, and the output devices do all of the alarming and protection from fires. The whole rest of the system, like panels and building wiring, is support equipment.

Also, everything else has to be tested annually to make sure everything, and not just some of it, works.

In the place you're describing, testing will take at least 1000 man-hours each year. That's a lot of work. The testing includes your CYA required documentation.

Yes, I know. Absolutely no one will ever read the paperwork. until there's a large fire and people get hurt. At that time, if it had been documented that you did your job and tested everything, they might just let you off the hook. As you test, take your time and document that you are testing everything.

Everything else has to be tested, because if something fails during a fire, there is a chance that a failure will be the cause of the fire getting out of control, or someone getting injured, or worse. Basically, everything has to be tested.

Another issue that many people have with testing is whether to use magnets or canned smoke when testing. Some manufacturers even include a method to test smoke and heat detectors using magnets.

If you divide up the testing so everything is tested during the year, make sure you write down how you have it divided. Then the next year you can test everything the next year in the same order. This will become part of the documentation that will be needed.

Also, keep a running log, showing each device as it is tested, and whether it worked or not. Usually, on a system that big, there'll be a printer on the system that can be used to record the testing. Keep the log - you'll need it for your CYA paperwork.

Remember, the fire alarm system is a life safety / property protection system. Many times, people's lives and property have been protected from fire because the fire alarm system worked.
Test everything and document that you tested each device, one at a time, because, "If it aint on paper, it didn't happen." After a fire, you don't want someone to look at your documentation and think you didn't test something.