What is 24 VDC Filtered, Regulated, and Peak Voltage?

Filtered, Regulated, Peak, Peak-to-Peak, RMS, Nominal are common types and measurements of voltage. The names refer the type (AC or DC), the stability of the voltage, and even to how it is measured. 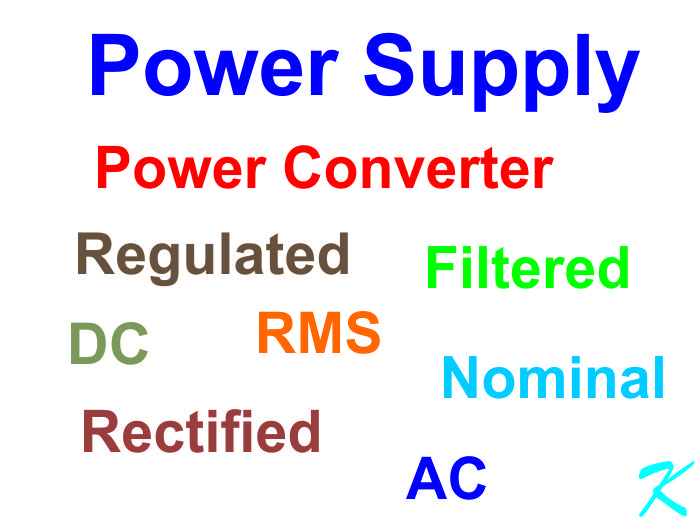 Can you tell me what 24 VDC Filtered, Regulated, and Peak Voltage is?

Like plug-in power supply or a power supply panel, the utility power company didn't create the power, they just converted it. 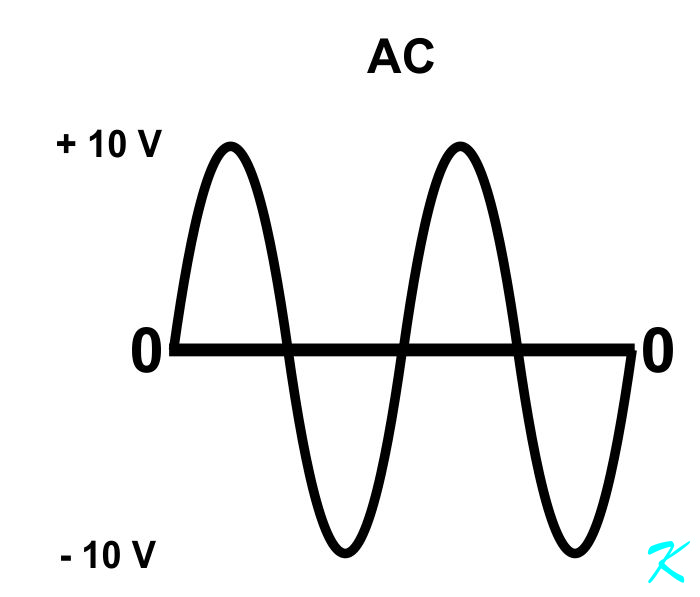 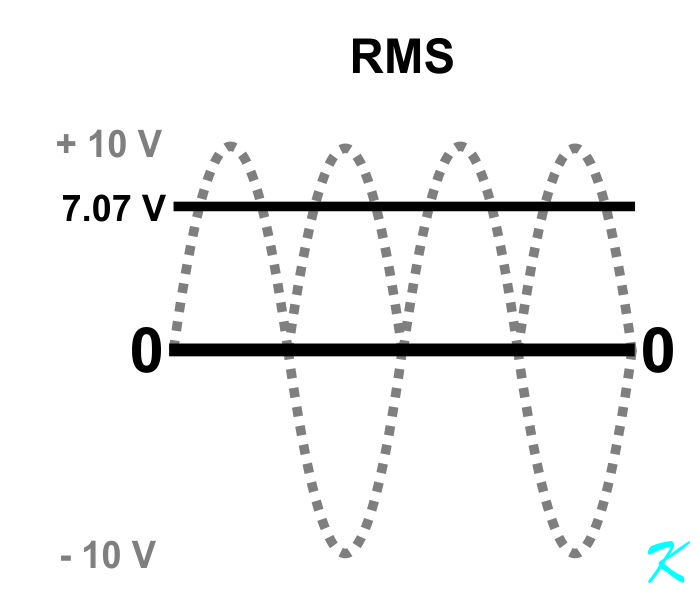 The trouble is that the AC voltage isn't constant. The AC voltage goes gradually from negative to positive and back to negative. (OK, for us humans 50 Hz or 60 HZ is extremely fast, but for a computer, 50 Hz or 60 Hz is very slow motion, so this alternating voltage is slowly changing back and forth.)

It does this 50 or 60 times a second, and the heating value (somewhat similar to averaging the voltage) is the same as a 120 Volt or 230 Volt battery.


Get the Book "Make It Work - Conventional Fire Alarms" 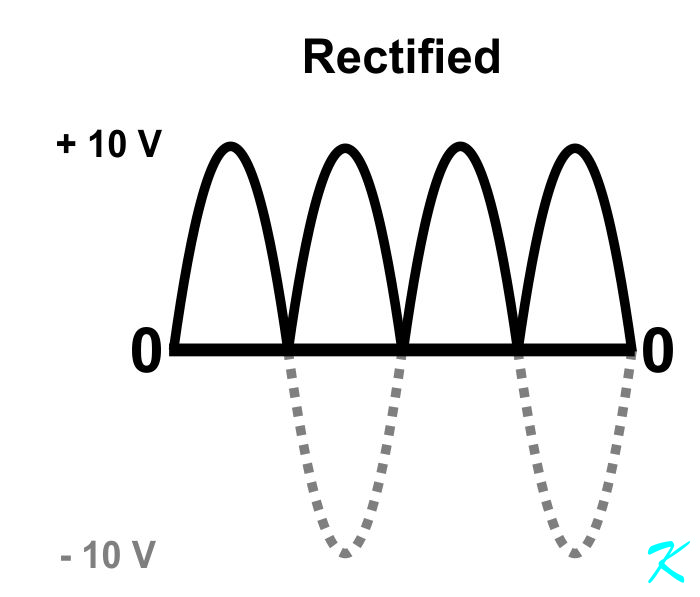 In this case, the negative peaks on the AC power have been reversed so that along with the normally positive peaks, they are also positive.

Reversing the plus and minus leads on the Full Wave Bridge Rectifier will produce negative peaks rather than positive peaks.

The voltage is at the peak voltages only momentarily; and most the time, the voltage is moving between the peaks, so the instantaneous voltages are usually lower.

A Power Supply Converts in Stages

Pictured here is AC power (50Hz or 60 Hz) that has been rectified into pulsating DC. The voltage is pulsing at a rate of 100 to 120 times a second.

The rectified voltage is 10 Volts Peak. If it wasn't rectified, the voltage would be 20 Volts Peak-to-Peak.


Get the Book Make It Work - Adressable Signaling Line Circuits
Basically, if it's a 24 Volt rectified power supply, it's still the 24 Volts RMS that's described earlier, with a peak voltage of about 34 Volts.

As a contrast, an AC Voltmeter will show about Zero volts when measuring the AC Voltage on a battery because there's no ripple voltage. 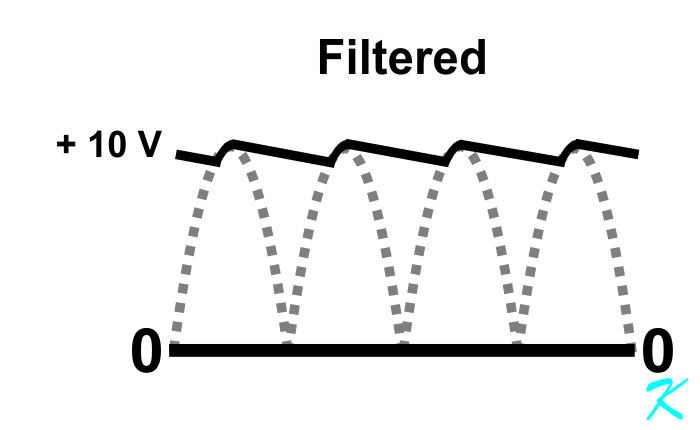 Here, the power at the peak voltage charges up a capacitor, and the capacitor provides a more continuous power. The capacitor is used to filter out most of the ripple from the rectified power.

Filtered - This is a rectified power supply that has added to it capacitors, resistors, and sometimes a few other components that can be used to "Filter Out" some or all of the AC "Ripple Voltage". The actual voltage on the output can go up down like a nominal power supply. This varying can be from changes in the 120 Volts AC or 230 Volts AC input, changes in current use by the equipment being supplied power, or when the power supply is on "Battery Backup". 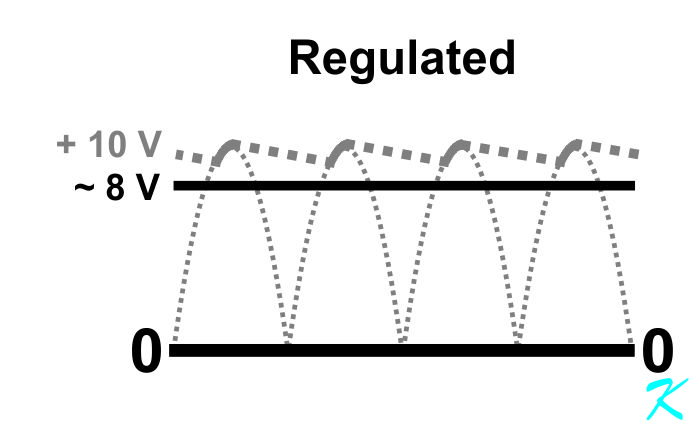 Here, the filtered power is held to a constant voltage. To keep it constant, the regulated voltage is always less than the rectified voltage.

Regulated - This is a rectified and filtered power supply that also has added circuitry to keep the voltage exactly the same, even when utility power voltage and changes, or the load current changes.

Most power supplies for fire alarm systems are 24 Volt DC power supplies, but that's 24 volts nominal. They use transformers to reduce the 120 Volts AC or 230 Volts AC to what can be used in the rest of the power supply. The actual voltage is usually tied to the battery voltage, which is nominal. 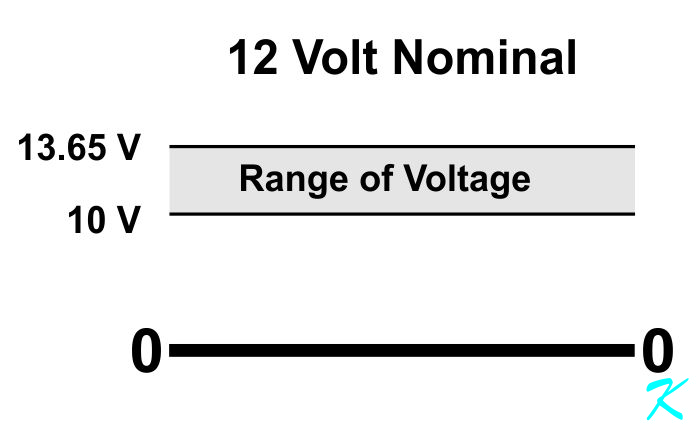 The label on batteries has only a little to do with what voltage can be expected from the battery. If the battery is a 24 Volt battery, the voltage of the battery can be as low as 20 Volts for a nearly dead battery or as high as 27.2 Volts for a fully charged battery. The battery's name may be 24 Volts, but the voltage is anywhere between 20 Volts and 27.2 Volts. Nominal means "In Name Only". A fire alarm system may have a power supply that is named 24 Volts, but in reality, the actual voltage of the power supply is almost always somewhere between 20 Volts and 27 Volts.