Do We Have to Replace the Entire Panel?

It's time to replace the panel when the manufacturer doesn't support it anymore. It will go bad again, and replacing it in an emergency costs more than choosing when to replace it. 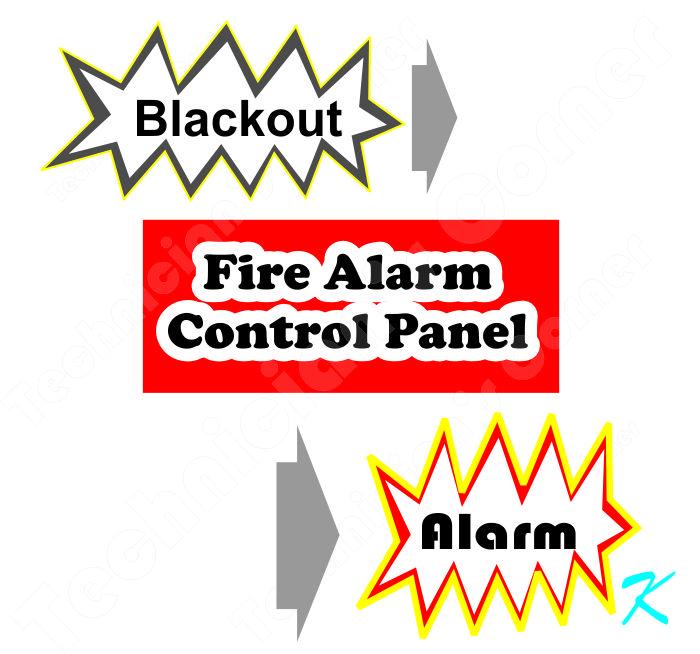 I'm hoping you have an answer for this, because no one I called can figure it out...except to recommend changing the panel out completely, because they claim it is the complete circuit board, which it may very well be. The panel is a conventional 8-input zone, 2 NAC output control panel. The manufacturer is not supporting it anymore.

Here we go with the issue. Panel works fine, all components, until there is a drop in electrical current or the panel loses power completely. There are two battery back-ups, 12v 7Ah each, but for some reason it doesn't seem to help. We also tested it by shutting the breaker at the main electrical panel and sure enough, system goes into alarm throughout the building.

I was hoping there is a simple solution or fix to this problem without having to replace the entire panel. It may be something simple that we are overlooking and no one has encountered before? I was hoping maybe you could shed some light or recommend a solution.

Even if you can find parts or a substitute panel, when - not if - something else goes wrong, you may not be able to find parts and the panel has to be replaced on an emergency basis. Overtime costs and possible fire walks will be included in the replacement. If the panel is not replaced now, while there isn't an emergency, the panel will be replaced later, when there is an emergency. Replacement now is cheaper for the owner.

The panel is getting old. My personal recommendation is that you replace the panel now. Everyone will be happier in the long run; you will also have a panel you can service easier.

Before checking anything on the panel, remember to call the monitoring company to make sure they don't send the fire department while you are working on the panel. Just saying.

I have some Questions for My Understanding of the Problem

In any case, the problem can be caused by the panel electronics, the batteries, or the wiring and devices outside the panel. There are ways to test each possibility, and they all need to be tested before just replacing the panel because the panel may or may not be where the problem is located.

The batteries are wired in series, making them a single 24 volt nominal (24 volts in name only, the batteries could be anywhere from about 20 volts to 27.5 volts, depending on how well they are charged) and are 7 Amp Hours (roughly capable of providing 1 amp of current over 7 hours).

Batteries are the cheapest and easiest problem to solve. The batteries, though, have to be tested under load conditions because they perform differently when they are actually powering the panel.

Wiring and Device Trouble Outside the Panel

Testing for this takes a little more care. Some of the wiring has to be disconnected, and reconnecting the wiring afterwards becomes a real problem if any of the wires are misconnected.

Before disconnecting anything, take pictures of every connection, to use when reconnecting. The camera is an excellent memory device and is one thing that should be used. Then use tape and a marker to label each wire and where it is landed on the circuit board. Stay away from the wires in the lower left area, that's utility power.

Then, disconnect just the zone input wires, these are labeled on the circuit boards as INP1, INP2, INP3, Etc.

One other possibility is in the wiring between the back box and the electronics inside the panel. This area is tight, and over time the insulation on a wire might have been pierced, causing the symptoms you describe. Just make sure that hasn't happened.

Even if it turns out not to be a problem with the panel, plan on replacing it soon. It is no longer supported by the manufacturer, and it will take the course of all electronics - it is going to die sometime.

Replace the panel now, while everyone is in control of the situation. Emergency replacement is more expensive and comes with the headaches of trying to get the replacement accomplished on short notice.