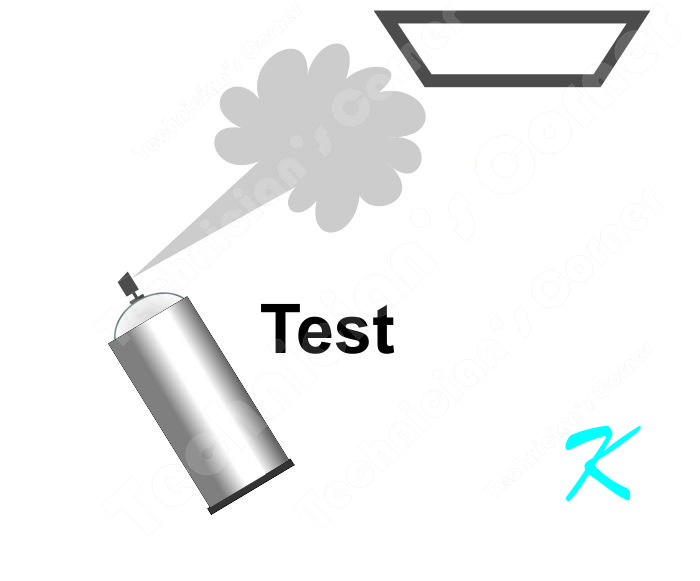 Does testing smoke detectors with canned smoke or a smoke pen impact the detector to a point that is should be replaced?

What is the opinion of some manufacturers?

I asked because I believe my state is about to require home inspectors to use canned smoke or smoke pens to test smoke detectors.

My argument is the manufacturers designed a test button for a reason, and home owners hardly even change the batteries. They are not going to buy canned smoke or a smoke pen to test their smoke detectors.

To understand fully why smoke detectors or smoke alarms should be tested with canned smoke, some background of how a smoke alarm works in the first place is needed. 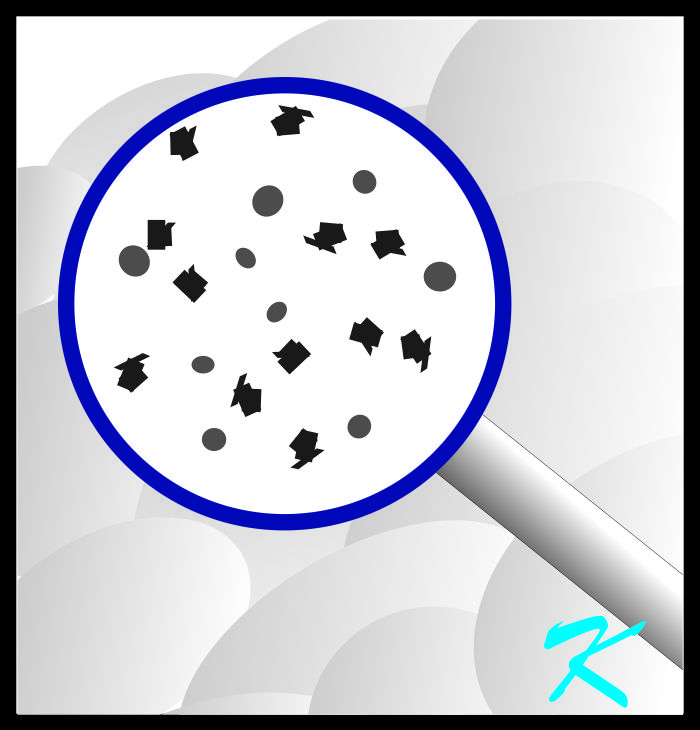 Using a very, very small amount of radioactive material, the particles in the air are ionized. Ionized particles change the conductivity of the air (the air's ability to carry electricity).

Sections of a Smoke Alarm or Smoke Detector 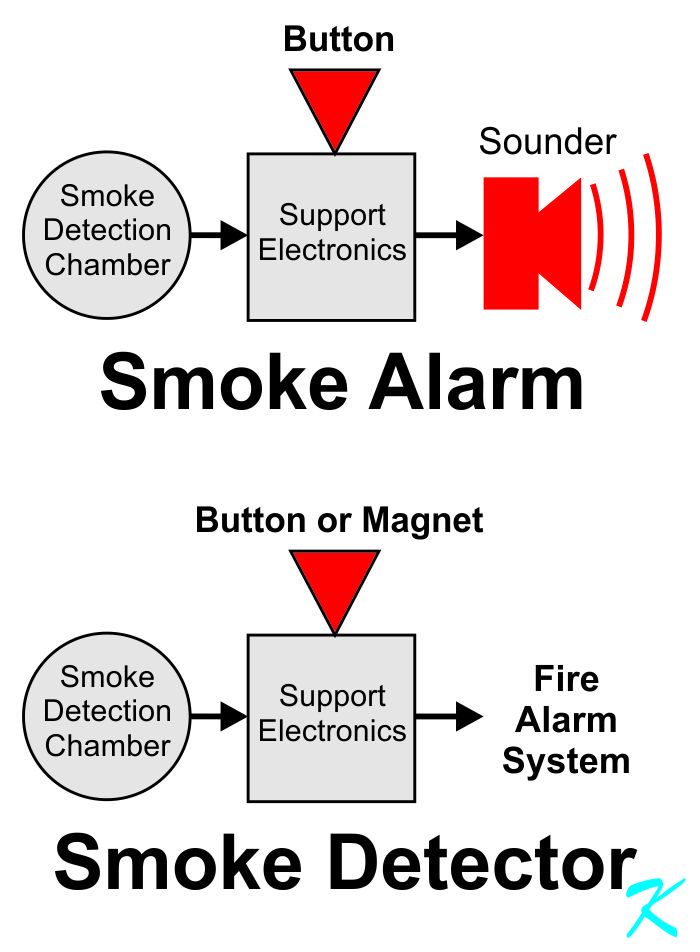 Smoke is Detected in the Smoke Detection Chamber

For a photo type of smoke alarm or detector, the chamber is a black box that allows air to pass through it. The only electronics inside the detection chamber are a photo-transistor and an LED.

When the smoke alarm is a combination photo smoke alarm and ion smoke alarm, there are two independent chambers: photo and ion. Either chamber can activate the support electronics.

The electronic signal from either type of chamber is very simple; when the chamber detects particles in the air, the electrical current / voltage / resistance of the chamber changes.

The electronic circuitry also turns on the red light, sends the alarm signal on to other devices, and if it's a smoke alarm, it turns on a loud sounder.

For testing for what would happen if the chamber did detect particles in the air, the button or magnet is good for testing to see if the smoke detector has power.

All the switch does, though, is pretend that the chamber has detected particles in the air. In some respects, it overrides the signaling from the chamber and inserts its own detection signal.

In other words, the building really had 31 magnet detectors, and no smoke detectors. All the detectors had to be replaced.

With Repeated Testing, Does Canned Smoke Accumulate in a Smoke Detector?

Some fire alarm system manufactures don't even provide the ability to test their detectors with buttons or magnets; smoke is the only way of testing their smoke detectors.

On the other hand, homeowners have a really wide range of capabilities. Some of them are perfectly capable of installing the detectors, and testing them; some of them have difficulty figuring out why there's a beep in the house, and really don't have the ability to replace the battery.

If a homeowner can't replace a battery, handing them a can of smoke won't do any good.

I really don't know how to deal with the State Law that requires smoke to test the smoke detectors. For homeowners, there's a wide range of abilities, so this is a difficult problem. Many people are going to have to think about it.

A lot of smoke pens, used to create the smoke to test detectors, require open flames to start the smoke. I, personally, would never, ever, suggest to a homeowner that a smoke pen should, or even could, be used.