Smoke Alarms are There for Your Safety

Smoke alarms aren't just there to loudly beep when you've over cooked the food, smoke alarms are there to wake you up in time to escape if the room is starting to fill up with deadly smoke from a building fire. 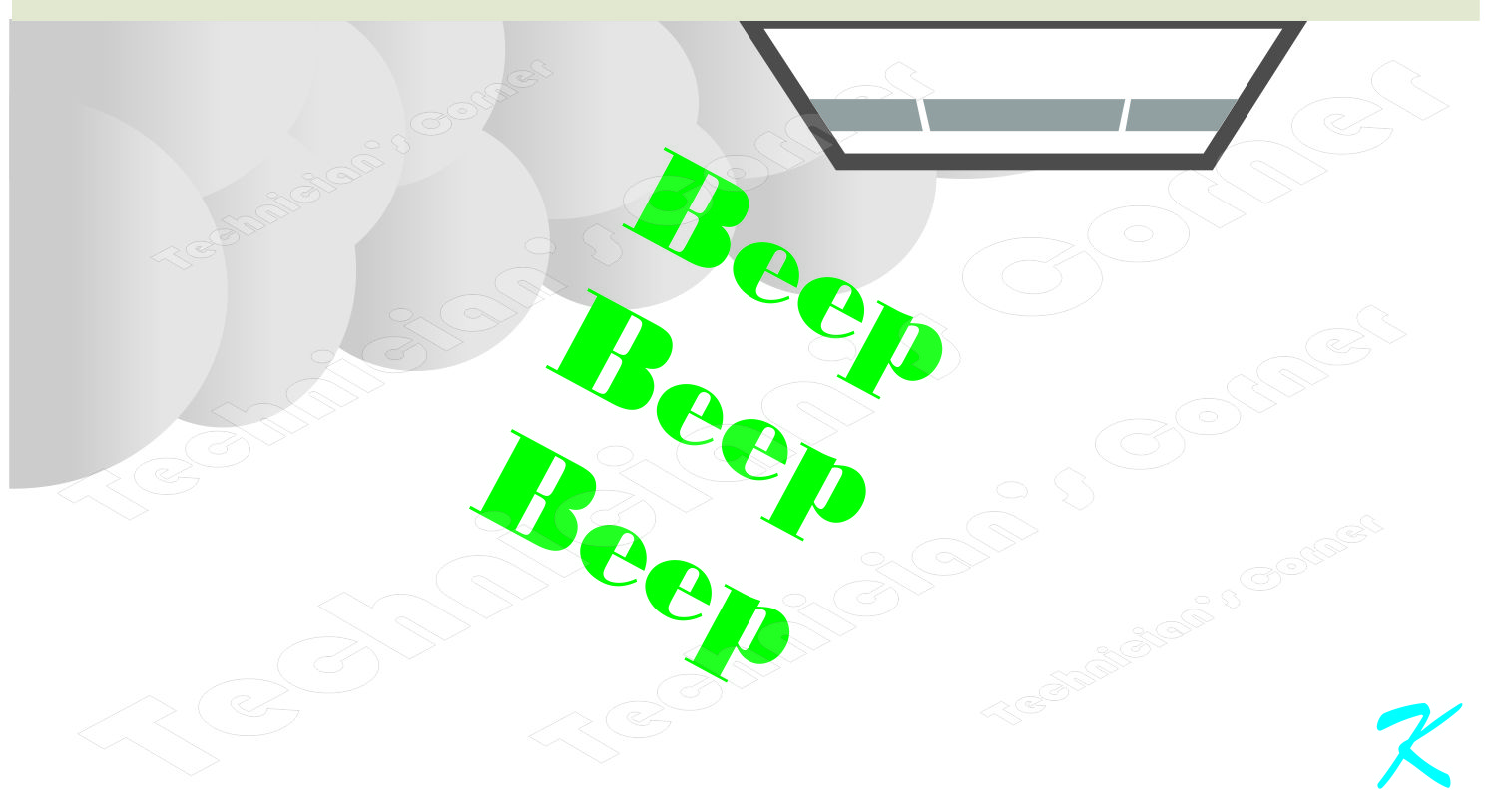 Smoke alarms are there for safety; disconnecting one so it won't make noise when it shouldn't will also prevent it from making noise when a person's life is on the line.

Because they detect smoke while the smoke is just starting to build up in a room, the smoke alarms give people an early warning of dangerous smoke, often before the person even realizes there is smoke.

The early warning, though, isn't very early. The NFPA goes on to say in the same article that from the time a person first hears the smoke alarm until they can safely escape a fire in the average house is about two minutes. That really is not much time.

When a smoke alarm keeps sounding off when it's not supposed to, rather than disable it, find out why. Change it, use a different type of smoke alarm, change the way you're doing things, or contact someone who can help. Pulling the battery or removing the smoke alarm from the ceiling removes the early warning part of the protection and puts a person at greater risk of breathing dangerous smoke.
Check It Out
Check It Out