Is Smoke from a Burning Building Really That Bad? 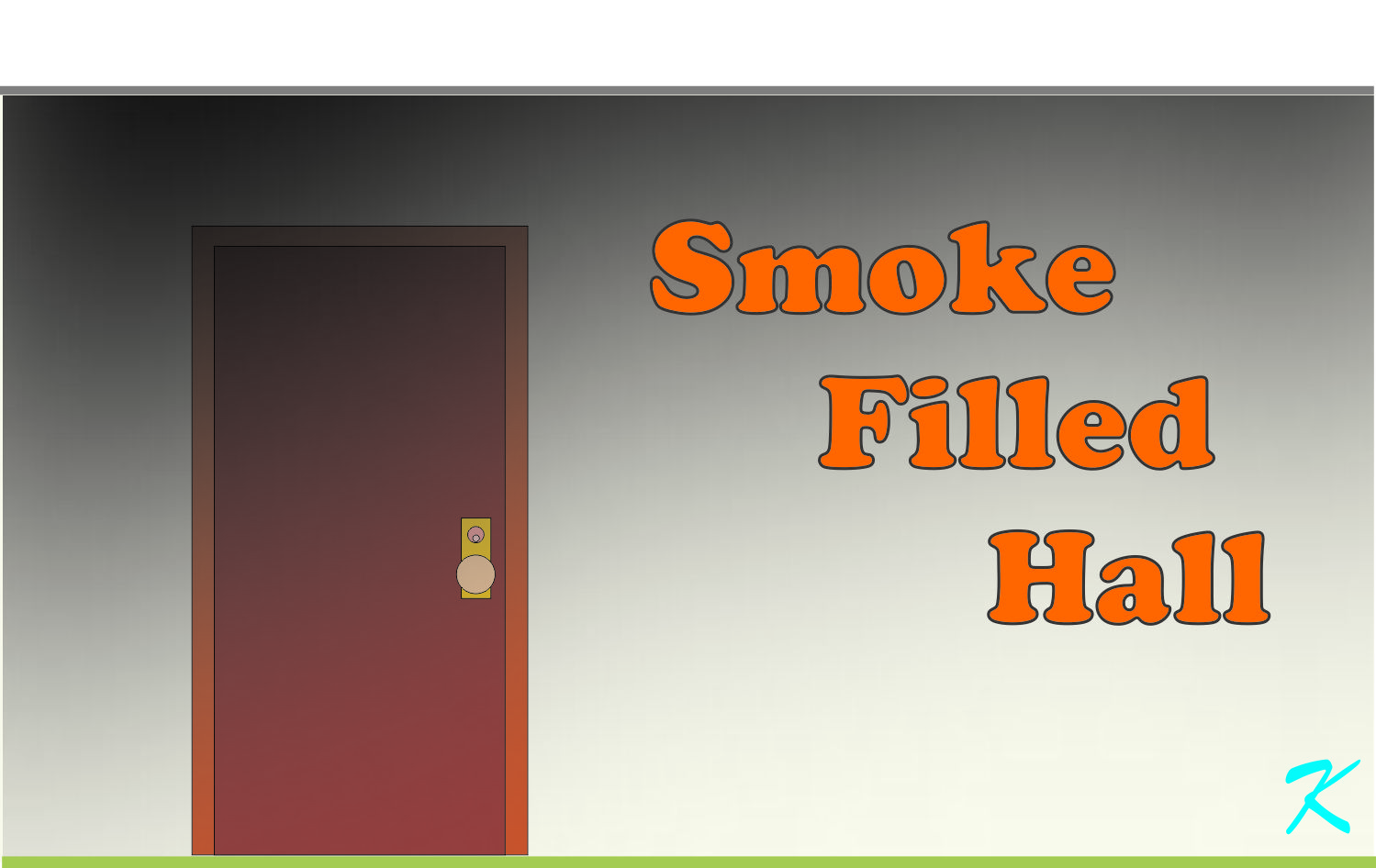 The fire horns are sounding off in your apartment building, in order to get out of the building should you go into the halls?

Cooking smoke can cause your eyes to water and make you cough. Cooking smoke is bad, but usually not deadly. Smoke from cooking was produced by burning food. In general, burnt food, while not appetizing, is almost never poisonous.

Smoke from building fires comes from burning up chemicals like resins, and plastics. Because of the poisonous gasses from that kind of fire, sometimes with only a few deep breaths, building smoke will kill you.

Check Before Running Through the Halls

When the apartment building fire alarm is sounding off, open your door to the halls slowly. If the halls are full of smoke, use your judgement. There is no good choice in a real fire; some choices will be only be bad, other choices could be worse.

When the fire alarms sound in the apartment building, getting out of the building quickly is important. Just don't breathe smoke.
Check It Out
Check It Out