Index
Residential
Life Safety
Descriptions
Electronics
Maintenance
Suppression
An Arc Flash is a very large, hot, and loud momentary short circuit. For all practical purposes, it is a lightning bolt; Just being near one can give third degree burns over large sections of the body, create permanent deafness, and cause blindness. Don't try this at home.

What is an Arc Flash?

Burning, blinded, deafened, an electrician is thrown across the room; having reached into a live electrical panel, all the electrician did was to drop a screwdriver.

This caused an Arc Flash, but what happened? 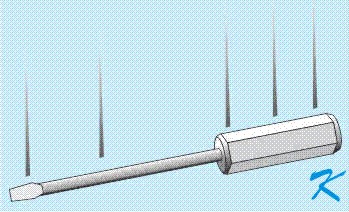 The act of dropping a screwdriver is all it takes to start the electricity flowing in an Arc Flash.

Many of us have experienced sparking at the end of an extension cord from an accidental short circuit. There's a spark, a poof of smoke, and the circuit breaker trips.

Simple Math - Good for Arithmetic, Bad for the Electrician

Intuitively, one would think that shorting a wire in a 440 volt electrical switch cabinet would produce a spark 4 times larger than 110 volts, and actual contact with the wires or terminals is necessary to cause an arc. 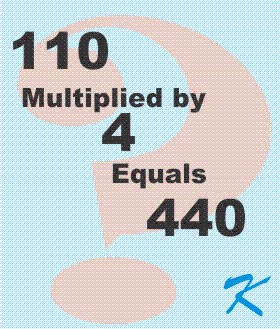 110 volts times 4 may equal 440 volts, but current is not limited by the voltage
Voltage
X
Current
X
Time

It's Not Just the Voltage

This is electricity ... Voltage, Current, and Time are the Enemy

That little spark at 110 volts becomes huge at higher voltages, especially above 220 volts, an Arc Flash, or an electrical explosion. 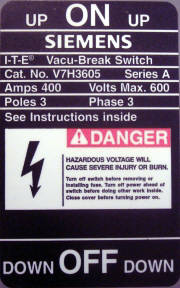 The sign only tells you the voltage, but current and time are also involved

In the United States, Arc Flashes are common. According to the National Institute for Occupational Safety and Health (NIOSH), Arc Flash explosions in electrical equipment occur 5 to 10 times a day.

The Federal Agency NIOSH is concerned with Arc Flashes

Not just an insignificant spark, an arc flash - or electrical explosion - is a short lightning bolt. Producing one is a definite "Do-Not-Try-This-At-Home."

An Arc Flash inside an electrical cabinet can be considered as dangerous as a storm cloud lightning bolt
But...

Conducts
Electricity
Lower voltages, like 110 volts, usually require physical contact with the conductors to complete the circuit; but especially above 220 volts, the air surrounding the conductors becomes ionized: the higher the voltage, the greater the ionization - and the greater distance the arc flash can jump out.

By itself, the ionized air surrounding the wires and terminals will conduct; the air inside an electrical cabinet is ready to conduct - even without actual contact.

Getting near the wires and terminals, a tool can complete the electrical path, starting the Arc Flash.

Electrical current jumps the gap between exposed copper to the screwdriver through ionized air, and in a "flash", that current will further ionize the air to conduct even more current.

Intuitively, after looking at the 400 amp main breaker, one would think the current inside the electrical cabinet is limited to 400 amps.

That's not really the case.

The letter I stands for Current

It's the Surge of Current

The house wiring and the size of the wire inside the extension cord limit the momentary current surge in that little spark to well under 100 amps. 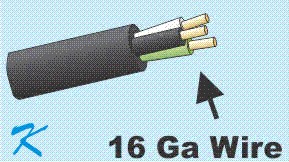 It's the Wire Size that Limits the Current 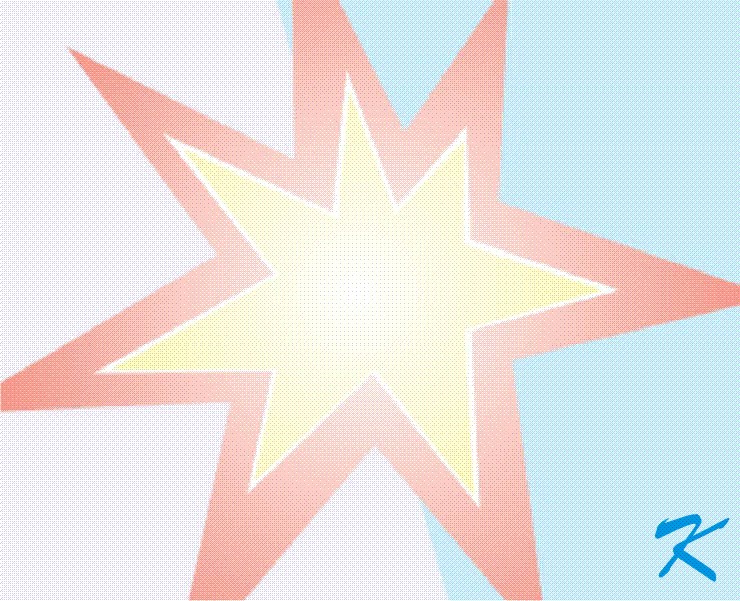 Like a storm-cloud lightning bolt, the arc flash explodes the air into superheated plasma with a bang.

But unlike a lightning bolt, until the up-stream fuse or circuit breaker trips and gets around to shutting off the current, the arc flash lightning bolt will continue flaring: flash-melting tools and copper, and producing intense heat, burning whatever is nearby, leaving heat shadows etched into the wall.

What Can Be Done About The Arc Flash?

There's no way to fully prevent an arc flash.

There are things, though, that can be done to protect the worker. 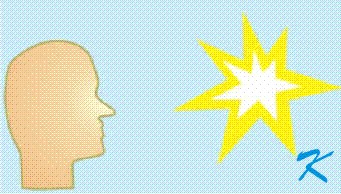 The dangers from flying molten metal, extreme heat and light, and deafening shock during the arc flash incident can be reduced for the electrician by the use of the correct Personal Protective Equipment (PPE): face shield, protective clothing, gloves, etc. 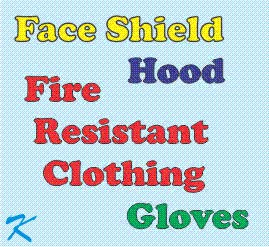 Personal Protective Equipment (PPE), common sense, and a great deal of respect for the hazards of working inside a live electrical cabinet will reduce the chances injury due to an arc flash electrical explosion. 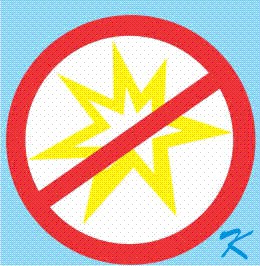 Arc Flashes cannot be fully prevented, but the incidents can be reduced.