Why Do We Inspect Fire Alarm Systems? 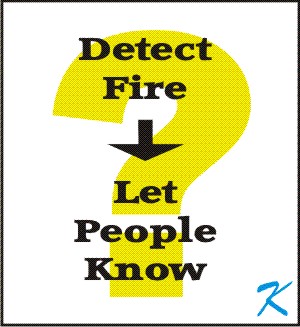 The regulators decided that the systems had to be tested on a regular basis by someone who knew fire alarm systems, and any deficiencies that were found had to be repaired.

In essence: Basically, the testing is to make sure the devices detect fire and notify the occupants of the fire.

Yes, magnets are easier to use for checking smoke and heat detectors. Yes, opening up the pull station first with the key and activating it while it's open saves time in testing. Yes, pushing the lever on the flow switch allows testing without making a mess with water. Yes, using microphones inside the sounders and photocells inside the strobes to check the notification appliances make it so someone doesn't have to go everywhere in a building.

To keep the system working so it doesn't deteriorate over time, the complete system - all the detection devices, one by one, and all the horns and strobes, one by one - need to be regularly tested.