Is it Allowed to Use Wire Nuts in Junction Boxes?

The NFPA doesn't say that tested and listed wire nuts can't be used to join wires together. But if the AHJ doesn't accept them to be used, then they aren't accepted to be used in a junction box. 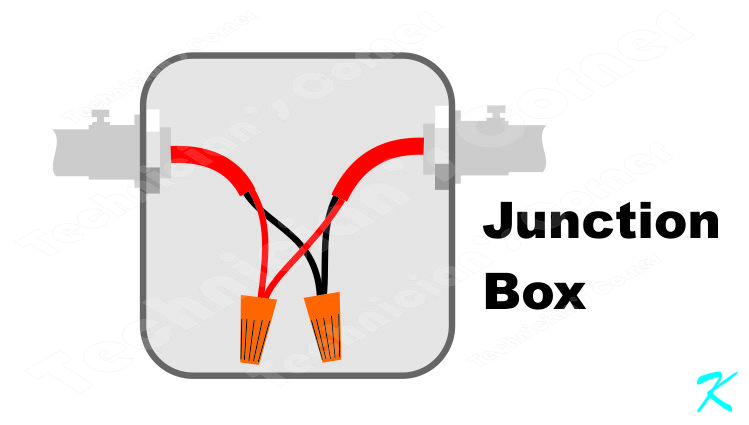 First of all, I would like to thank you for sharing all of information with us.

Here is my question.

Is it allowed by code and the AHJ (Authority Having Jurisdiction) to use wire nuts in junction boxes in Class A and Class B fire alarm system, as connectors? What is the substitute?

Thank you, F A

This is a three-part question. Rephrased it looks like the questions are:

I have not seen any place in the "Code" that doesn't allow wire nuts inside of junction boxes for fire alarm systems.

We'll start out with just who is the Authority Having Jurisdiction (AHJ).

The AHJ is the government's representative - the fire marshal or fire inspector, the insurance company's representative - the insurance inspector, the building owner - the architect and engineers with the overall design of the fire alarm system, and so on. I'm paraphrasing, but in essence, the NFPA Code, in their definitions, defines the Authority Having Jurisdiction as each of these.

In the comments written by the NFPA (you need the Handbook to get the comments) installers have to listen to all of these AHJ's. The comments also go on to say that if there is a conflict between the NFPA Code and what any of these AHJ's say, the more stringent requirements will prevail.

Keep in mind that the fire marshal or fire inspector is trying to keep people and property safe. That's the motivation of the AHJ with the fire department.

My guess is that several times the AHJ has run into systems with wire nuts, where the wire nuts were badly installed. Maybe the wire nuts were not tightened enough, maybe one of the wires wasn't quite under the nut. (Many times, as a fire alarm service technician, I've had to find and fix these problems.)

What Can be Used as a Substitute?

You can go to an electrical distributor in your area, possibly they have something that can be used. If you can't find anything there, catalog distributors like Digikey, Mouser, Newark, or other sources can be used.

Just remember that all of us in the fire alarm business are bottom feeders. The NFPA Code is our guideline that we have to follow, but all of the AHJ's are above the NFPA Code and can add more rules for us to follow.

Good luck on the alternative to using wire nuts.

Can anyone who has figured out what to use as wire connectors in junction boxes let me know? Perhaps I can publish the other options to help others.