I am performing an inspection in a 2-story house turned into 3 small retail units.

The fire alarm panel has a monitoring alarm relay but there is no alarm monitoring information or security system anywhere. The building owner does not know if the building is monitored as he is new to the building.

How can I measure if this relay is active or changes state? The common and 24v aux power are jumped together, and the normally open wire goes out into the field. Could this be a regular relay in the building or in fact an alarm relay to a monitoring company. 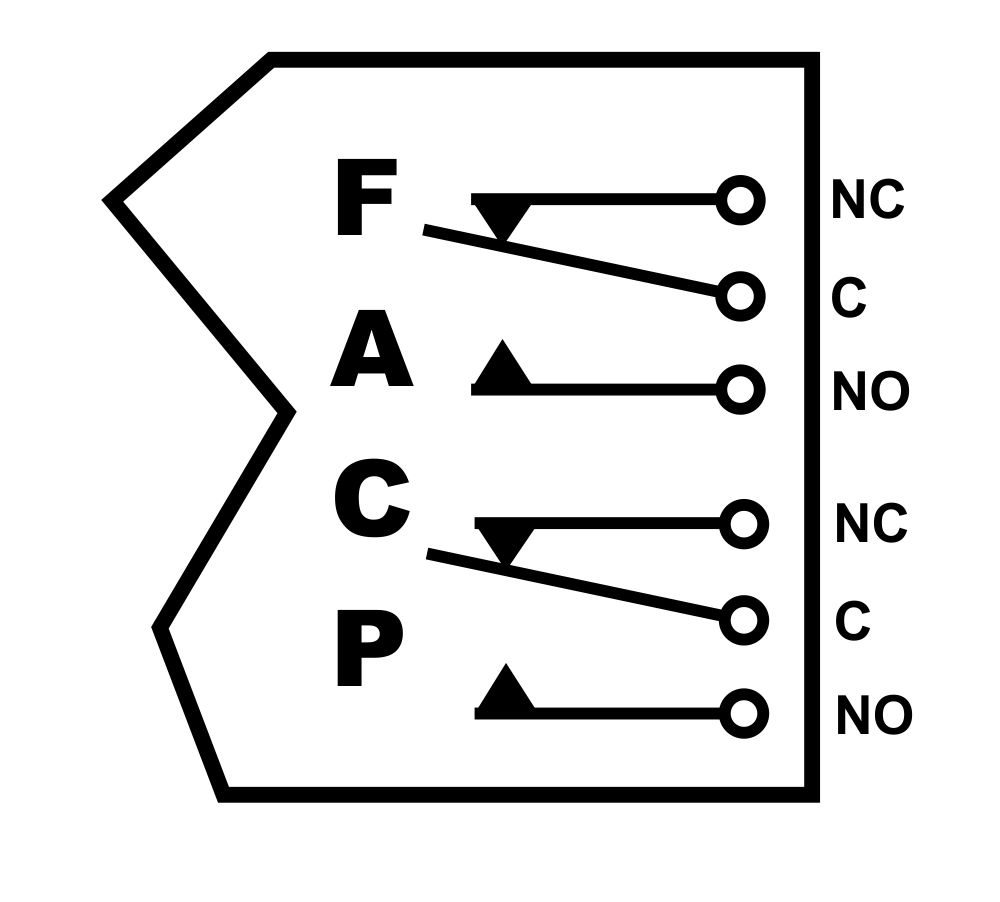 The relays, themselves, are in the black boxes below the terminal strip labeled "ZETTLER". 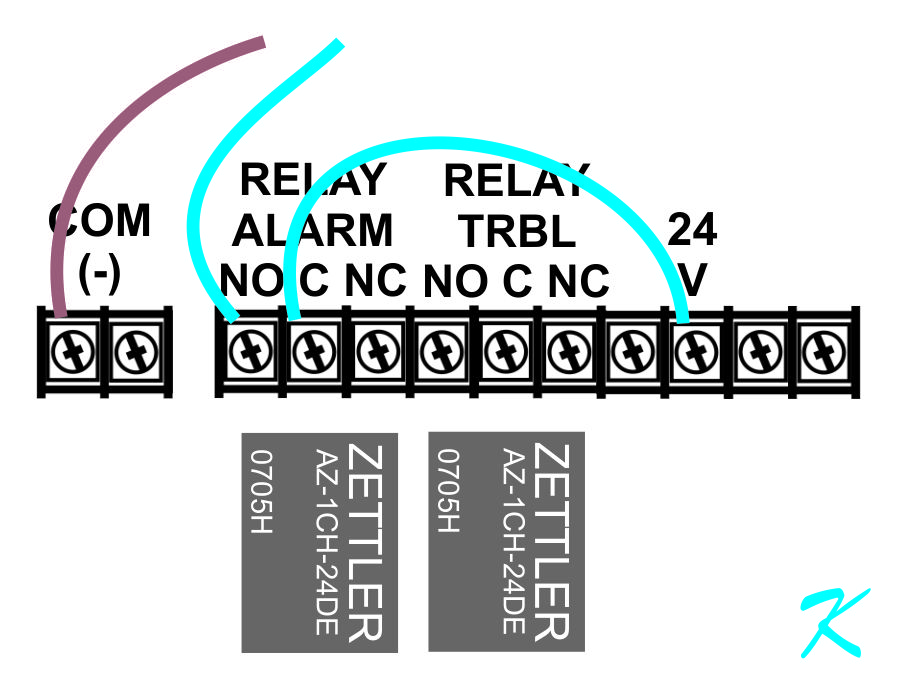 When the panel goes into alarm, the ALARM RELAY in activated, providing the control panel's "24 V" to the blue wire leaving the panel.

There is a ground return for the circuit, it's the brown wire attached to the screw terminal labeled "COM (-)".

Use your voltmeter to determine if the relay activates when the panel goes into alarm. Your voltmeter has two probes. For all measurements, the black probe of the meter should be on the "COM (-)" screw terminal that has a brown wire attached. That is negative point of the panel's power supply; that is your minus-voltage measuring point.

Whatever the 24 volts is operating has to be checked out separately.

Many times, older systems are not monitored. Monitoring costs money, and the requirements for monitoring were more lax back then. Also, almost every time the system is being annually-tested, whoever does the testing will write down the account number phone number for the monitoring company. That's just so anyone else testing the system next year doesn't have to look up those numbers.

In the photograph you sent, I don't see any wires for a properly wired monitoring system. That's another indication that there probably is not an outside monitoring company.

As a very last resort and just to make sure, on their non-emergency number, call the local fire department to let them know exactly what you are doing, and that they should not send the trucks. Then put the panel into alarm and do all your other testing.

Afterwards, call the fire department non-emergency number again. Ask them if they received a call from a monitoring company to dispatch the trucks. If they didn't receive a call, the system is not monitored.

Don't forget to thank them.

Thank you for this amazing description, Douglas. I appreciate you getting back to me. I will do the inspection and will let you know how it goes.